BADIL Staff
Israel and the Crime of Apartheid :Towards a Comprehensive Analysis (Issue No.47, Autumn 2011) 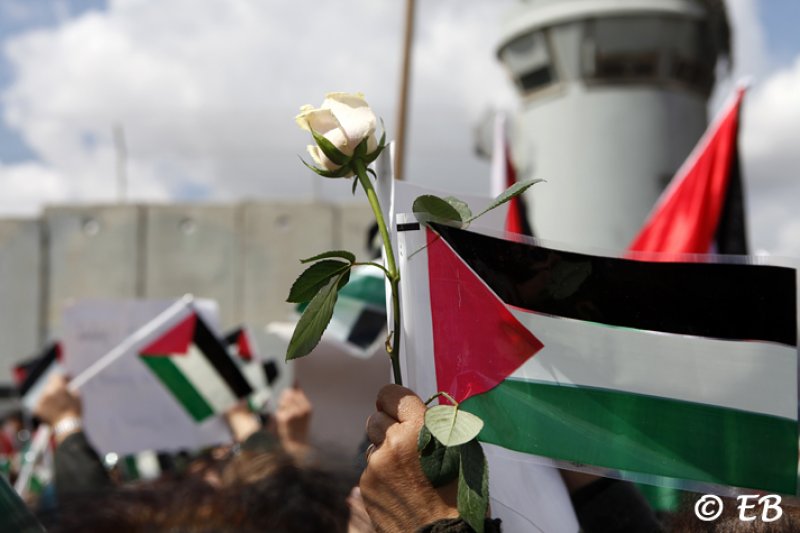 In 1947, the United Nations reaffirmed this principle in General Assembly Resolution 181, or the Partition Plan for Palestine. Significantly, the Partition Plan referred to the self-determination of all people living in Mandatory Palestine, meaning Arabs and Jews living in both the “Jewish” and “Arab” states, respectively. Article B(10)(d) of the Resolution recognizes the national heterogeneity of each state and set out to guarantee “to all persons equal and non-discriminatory rights in civil, political, economic and religious matters and the enjoyment of human rights and fundamental freedoms, including freedom of religion, language, speech and publication, education, assembly and association.”

Since the failure of the UN Partition Plan and as a result of the ensuing wars, hostilities, and events of forced displacement, the Palestinian people have defined themselves as the indigenous people of Mandate Palestine comprised of three main sectors: those living under occupation since 1967; those displaced during war in 1948 and 1967 who now constitute 6.5 million refugees, and Palestinian citizens of Israel. These people, the Palestinian people in their entirety, are entitled to self-determination.

Israel's policies not only violate the right of Palestinian self-determination but they also run counter to the UN's stipulation for establishing a Jewish homeland in the 1947 Partition Plan (General Assembly Resolution 181), in which the UN both acknowledged the right of the indigenous Arab and non-Jewish Palestinian population to the land as well as conditioned Israel's establishment on its non-discriminatory character. International legal scholar, Antonio Cassesse considers self-determination to be an anti-racist postulate and comments that "'[i]nternal' self-determination amounts to the right of an ethnic, racial, or religious segment of the population in a sovereign country not to be oppressed by a discriminatory government." That Palestinian citizens of Israel are not recognized as a national minority and are relegated to second-class status by law and decree amounts to apartheid within Israel and fundamentally undermines the right of Palestinian citizens of Israel to self-determination.

The primary hindrance to the realization of self-determination by the Palestinian people has been the UN's failure to hold Israel accountable for its international obligations to respect the inalienable rights of the Palestinian people and to end its policy of population transfer, apartheid and colonialism. In the first instance, the UN admitted Israel into its multilateral fold based on General Assembly Resolution 273 (11 May 1949) which pronounced Israel to be a "peace-loving state which accepts the obligations contained in the Charter," notwithstanding its violation of Resolutions 181 (1947). Since its admission to the UN, Israel has enjoyed all the benefits and privileges of membership while continuing to deny the Palestinian right to self-determination, including the right of return of Palestinian refugees, the individual and collective rights of its Palestinian citizens, and Palestinian national independence and sovereignty in the OPT, including East Jerusalem.

International Court of Justice, Legal Consequences of the Construction of a Wall on Occupied

“[T]he problem of the Palestine Arab refugees has arisen from the denial of their inalienable rights under the UN Charter and the Universal Declaration of Human Rights.”

It reaffirmed “the legitimacy of the struggle of peoples under colonial and alien domination recognized as being entitled to the right of self-determination to restore to themselves that right by any means at their disposal; [and] condemns those Governments that deny the right to self-determination of peoples recognized as being entitled to it, especially of the peoples of southern Africa and Palestine.”

See UN Security Council Resolution 1515 (2003) (19 Nov 2003) (Resolution 1515 endorses the Road Map to a Permanent Two-State Solution and “[reaffirms] its vision of a region where two States, Israel and Palestine, live side by side within secure and recognized borders.”) See also the Road Map for Peace which suggests that establishment of two independent states, Israeli and Palestinian, is sufficient for establishing a viable peace without mention of the inalienable rights of Palestinian people.

More in this category: « Towards a comprehensive analysis of Israeli Apartheid The Prohibition of Apartheid in International Law »
back to top