The Palestinian Bedouin village of al-Araqib is located deep in the Naqab region close to Bir al-Saba. al-Araqib is one of the 'Unrecognized villages' that do not exist on Israeli maps, are not connected to national power or water grids, and have no state educational or health care infrastructure. Between 2010-11, the village was destroyed either entirely on partially more than 20 times by the Israeli forces as they attempt to remove the Bedouin from their lands. After each demolition, the Bedouin rebuild as part of their ongoing resistance. The Prawer Plan (passed in the Israeli Knesset in September 2011), was Israeli state legislation that declared that al-Araqib's villagers along with more than 30,000 other Bedouin in the Naqab region must be 'removed' (forcibly displaced) from their lands.

In May 2012, al-Araqib was again entirely raised to the ground by Israeli forces. 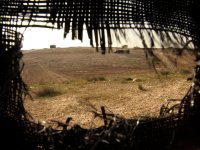 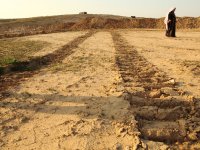 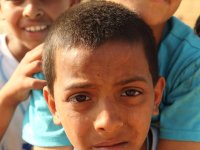 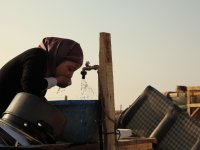 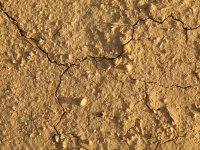 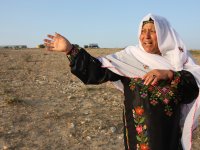 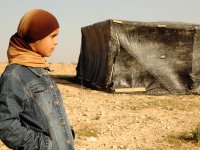 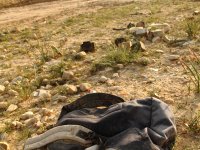 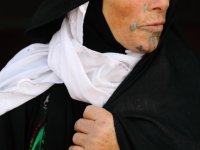 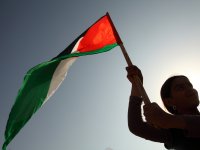 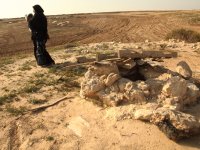 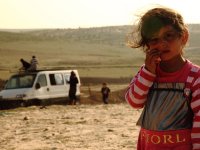 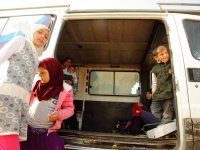 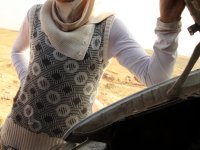 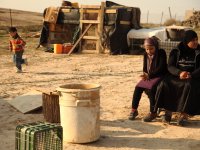 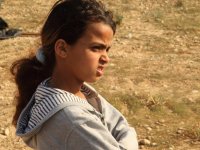 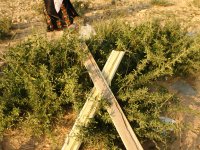 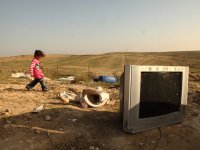 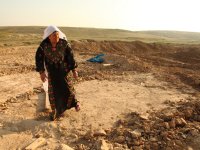 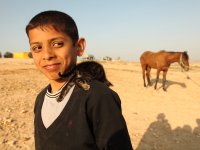