Towards a comprehensive analysis of Israeli Apartheid

Majdal Editorial Team
Israel and the Crime of Apartheid :Towards a Comprehensive Analysis (Issue No.47, Autumn 2011) 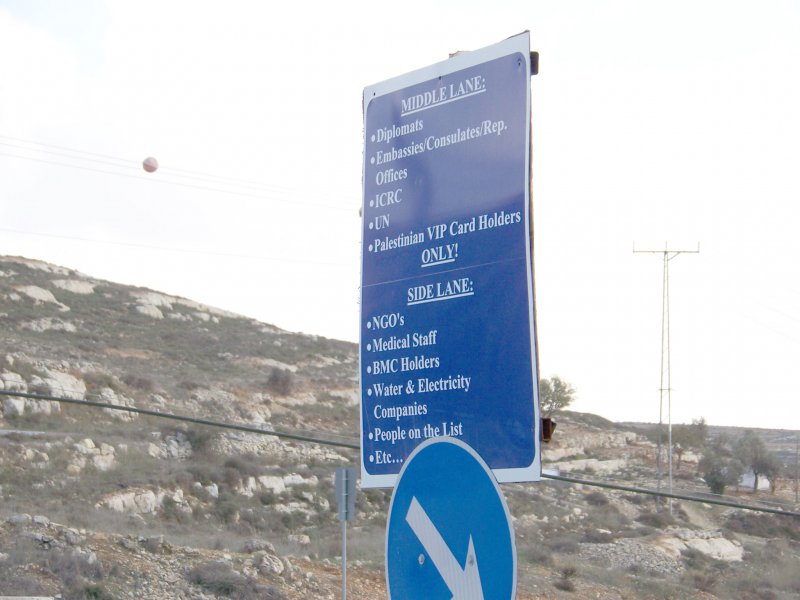 On the morning of the 21st March 1960, thousands of black South African demonstrators converged on the police station in the township of Sharpeville as part of the anti-pass campaigns organized by the Pan-Africanist Congress (PAC). As the demonstrations ended, SA police opened fire on the gathering,  killing sixty-nine demonstrators and injuring several dozen others. The incident marked what would later be considered a turning point in the anti-Apartheid struggle marked by demonstrations globally, and the adoption, for the first time by the Security Council, of a resolution condemning the apartheid system and its attendant violence.[1]

Following the Soweto massacre in 1976, the United Nations departed from its practice, and by then growing legacy, of resolutions condemning Apartheid and brought into force the International Convention on the Suppression and Punishment of the Crime of Apartheid.

While the Convention responded to the particularities of Apartheid in South Africa, it went further and established Apartheid as a crime against humanity irrespective of geographic and national constraints and applicable to regimes other than the one that prevailed in South Africa at the time.

This legal framework was later strengthened by the inclusion of a prohibition on the Crime of Apartheid in the Rome Statue, the document which founded the International Criminal Court (ICC).[2]

While political Apartheid in South Africa collapsed in the early nineties, the Palestinian people continue to endure conditions that scholars, advocates, and global leaders have described as constituting the crime of Apartheid.

One of the first texts probing the application of the Apartheid framework to Israel's legal regime was Uri Davis’s booklet, Israel: An Apartheid State[3], later developed into the more comprehensive manuscript, Apartheid Israel: Possibilities for the Struggle Within.[4] The book detailed the discriminatory Israeli practices and policies that reified and reflected the legal distinction between Jews and non-Jews.

Other works soon followed including John Quigley's, Apartheid Outside Africa: The Case of Israel[5] and, more recently, the thorough Occupation, Colonialism, Apartheid?: A re-assessment of Israel's practices in the occupied Palestinian territories under international law[6], commissioned and coordinated by the Human Sciences Research Council of South Africa (HSRC). The HRSC Report provided a thorough analysis of Israeli apartheid practices in the OPT and concluded that its evidentiary findings demonstrated that Israel has, and continues, to violate the prohibition on apartheid. The HSRC Report was initiated as a result of the 2007 report to the Human Rights Council (HRC) drafted by then UN Special Rapporteur (SR) to the OPT, Professor John Dugard. In his report, Professor Dugard wrote that “Israel's policies resemble those of apartheid" and that “it is difficult to resist the conclusion that many of Israel's laws and practices violate the 1966 Convention on the Elimination of all forms of Racial Discrimination,”[7] findings which have subsequently been reaffirmed by Professor Richard Falk, Professor Dugard’s successor to the HRC.

Parallel to the development of legal analyses by the SRs, distinguished scholars and academic institutes, civil society has increasingly characterized Israel’s practices and policies as amounting to Apartheid. In the face of the peace process’s inability to realize Palestinian rights, civil society actors and activists sought an analysis that could encompass and describe the full range of Palestinian grievances and oppression. This effort crystallized, most notably, during the international civil society forum that met in Durban in 2001 in a conference running parallel to the official UN World Conference Against Racism. There, civil society actors identified the systematic practice of racial discrimination by the State of Israel as constituting the root cause of Palestinian displacement and endorsed a strategy of boycotts, divestments and sanctions (BDS) against Israel until it complied with international law and human rights norms. A few years later, in 2005, a broad coalition of Palestinian civil society launched the Palestinian BDS call which explicitly outlined the rights-based demands of the Palestinian people which lie at the center of the BDS campaign.

Ten years onward, Israel's Apartheid practices and policies have garnered greater prominence in international media and arguably in mainstream spaces. Its contours have been debated worldwide in an effort to treat seriously the paradigm’s application. Initiatives like the student-organized Israeli Apartheid Week (IAW) that began in Toronto in 2005 is now taking place in over seventy cities around the world. Additionally, the discourse of the BDS movement, as well as the statements of prominent Israelis, South Africans and others have been paramount in bringing the question of Israeli Apartheid to a central place in international public consciousness. Further, through more recent events such as the Israel Review Conference in Geneva in 2009 and BADIL's forthcoming study on the apartheid in Israel, a more holistic understanding of Israeli Apartheid is beginning to be formed.

Despite these successes, however, a comprehensive and authoritative legal analysis of Israel and the crime of Apartheid, as it applies to all the Palestinian people (those in the OPT, inside Israel and to Palestinian refugees denied their right to return on racial grounds), has yet to be crystallized, adopted and, ultimately, addressed by the mechanisms of accountability in international law. To this productive end, the Third Session of the Russell Tribunal, to be held from 5-7 November in South Africa, will bring together legal experts, activists, academics and eye witnesses from Palestine and around the world to assist in examining the nature of Israel's regime over the Palestinian people and examining whether and how such practices breach the prohibition of Apartheid under international law.

This issue of al Majdal, and the one that will follow, will look at issues related to Israeli Apartheid from a number of vantage points. This first issue will include many of the testimonies to be presented at the Russell Tribunal in early November, with the later issue looking at the vision of the anti-apartheid movement.

In this issue, BADIL's staff set out the legal context of the denial of the Palestinian self-determination and Max du Plessis provides background to the prohibition of Apartheid in international law. Professor John Dugard outlines his experiences under South African Apartheid and in Israel and the OPT. David Keane provides a background to the definition of racial groups in international law and Ingrid Jaradat analyzes this in relation to Palestinians as a racial group.

Emily Schaeffer looks at the separate legal systems that exist for non-Jews and Jews in the OPT and Sahar Francis expands on this to outline the modalities of legal discrimination throughout the entirety of Israel and the OPT. Both Al Haq and Jeff Halper examine the methods through which Israel has sought to achieve and entrench the division of the Palestinian people into ghettos, policies outlined in detail in the personal testimony of Jazzi Abu Kaf from the Naqab.

The testimonies and articles included provide the basis for a comprehensive understanding of Israeli Apartheid and point the way to the strategies required to bring it to an end. In the final section of this issue of al Majdal, we again draw attention to the mounting successes of the BDS movement by including a summary the main victories achieved over the past three months.

[6]    Tilley, V. (ed).Occupation, colonialism, apartheid?: a re-assessment of Israel's practices in the occupied Palestinian territories under international law. (Commissioned and coordinated by the Middle East Project (MEP) of the Democracy and Governance Programme, a research programme of the Human Sciences Research Council of South Africa, May 2009.

[7]    Report of the Special Rapporteur on the situation of human rights in the Palestinian territories occupied since 1967, Mr. John Dugard (A/HRC/4/17)

More in this category: Setting the Legal Context:The Palestinian Right to Self-Determination »
back to top