BADIL Staff
The Jewish State and the Right of Return (Issue No.13, Spring 2002) 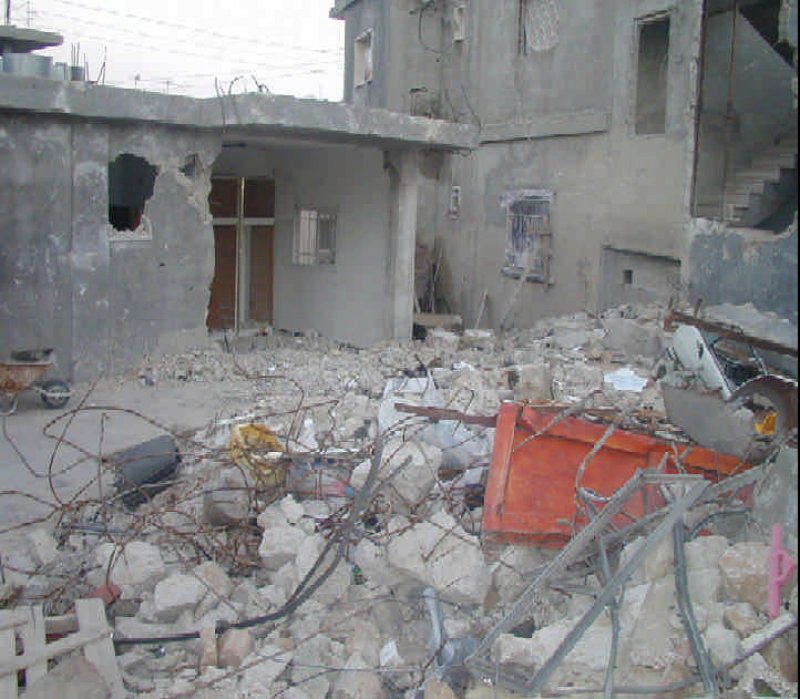 “Though she has never seen Hebron, young Ola Abass can imagine what its moon must look like. Huddling around a space heater with her sister, mother, and 18 other women at Rashidieh refugee camp, [9 year old] Ola is spending this cold winter morning embroidering the blue Hebron moon onto squares.”
"In spite of the bad situation we're living in, we create embroidery and send it all over the world,” says [Aidia Gadban, one of the women in the embroidery group]. "We just want the right to life, the right to return, and like embroidery we have to hold onto that from one generation to the next."

“For Palestinian refugees in Lebanon embroidering has long been a way of, quite literally, holding onto hope. During the 1982 Israeli invasion Palestinians fleeing for their lives brought their thread with them, embroidering for al-Badia in the bomb shelters. That same year, when refugees from Ain al-Hilweh were left sleeping beside the sea near Sidon, an Italian women named Adel Manzini chose to help by distributing thread and cloth pieces rather than food. Soon 300 women were embroidering beside the sea.”

“Palestinian embroiderers still read pieces of cloth like maps holding secrets to lost villages - with different colored roses, stars and cyprus trees revealing the landscapes of Ramallah, Bethlehem and Jerusalem. Though these women [have] never [seen] Palestine, to embroider is to understand that in the world of cloth, and perhaps in reality, Ramallah and Hebron have different cyprus trees, Bethlehem and Jerusalem have different roses. Even the "gates of heaven," a traditional Palestinian stitch, rise differently depending on your origins.”

“[According to Hamida] Othman [a group coordinator], for the women embroidering, no difference exists between embroidering, and holding on to the right of return. "Often, when we speak of Palestinian issues, the first thing we speak about is traditional embroidery. We talk about traditional dresses, and how our families used to wear them in Palestine, and what that meant. It makes us remember that each traditional stitch first belonged to us in Palestine." "Here, they feel like they are also somehow helping the intifada. For us, creating traditional embroidery is our way of continuing to struggle."

Established in 1977 with women left widowed by the Tel al-Zaatar massacre, [al-Badia, a Najdeh Association program] today has two main workshops in Rashadieh and Ain al-Hilweh camps, with smaller groups active in Bourj al-Shamali, Mieh Mieh, Shatila, Beddawi, and Nahr al-Bared. Their embroidered goods are sold primarily in the al-Badia shops in Beirut, with some of the products being exported to Europe. camhub

More in this category: « War Crimes Refugee Voices »
back to top