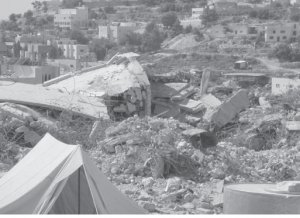 US INCARCERATION OF PALESTINIAN CHILDREN UNDER OPERATION RETURN TO SENDER

Palestinian children as young as five years old have been jailed in the United States since early November 2006. They are currently being treated more harshly in the United States than even in Israel. The manner of the arrest and detention of the Palestinian children in Texas contravenes international law. Article 37 of the UN’s Convention on the Rights of the Child(1) states that detaining children should be a measure of last resort, and that the detention must be for the shortest possible period of time. 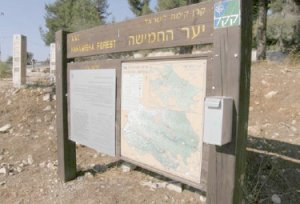 The Jewish National Fund (JNF), a.k.a. Keren Keyemeth le Israel, Inc. (KKL), has a long and obscure legal existence in the United States that occasionally has come to light in open court.  This article addresses the history of selective U.S. legal and diplomatic action concerning the JNF. The JNF’s U.S. arm defines itself as a charitable organization, thus claiming and enjoying tax exemption with its associated para-state organizations, only once effectively challenged since 1926. The context and arguments of domestic U.S. jurisprudence now may suggest a new direction for U.S. federal courts to reconcile some of the related legal contradictions that also having grave consequences for US foreign policy towards the Middle East, but primarily for the direct victims of Israel’s para-state institutions.