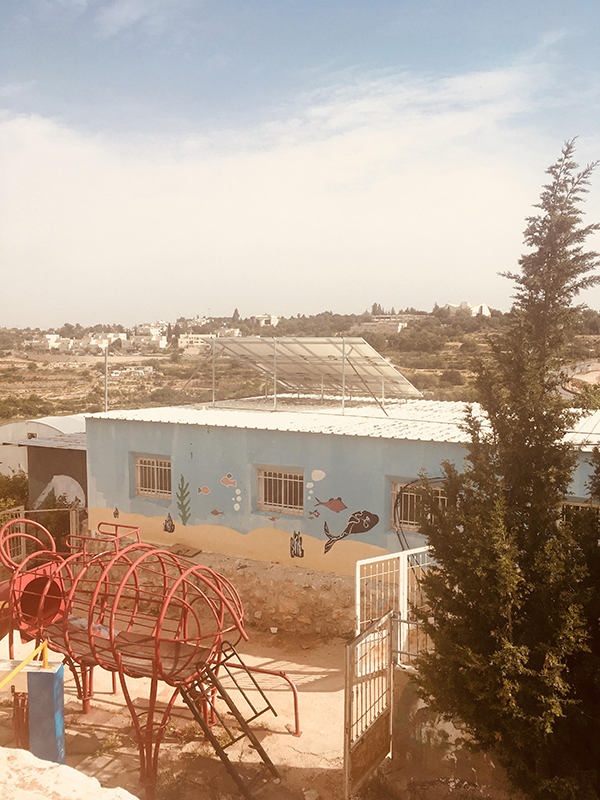 On 3 May 2018 BADIL Resource Center received a delegation of trade union representatives from the Basque Country, Catalonia and Galicia. The delegation aimed to better understand the situation in Palestine and use the acquired knowledge to raise awareness on this issue among their own trade union members and communities.

BADIL provided the delegation with a lecture on the historic and ongoing displacement of the Palestinian people in its main office in Bethlehem. Starting with an overview of the Zionist ideology and the Nakba, the talk focused on the current Israeli policies of displacement on both sides of the Green Line. The group then visited Aida Refugee Camp, where they also received a lecture and had a tour around the Camp.

In the afternoon, BADIL took the delegation around the areas affected by the Etzion colonial bloc, a group of Israeli colonies located south of Bethlehem. The group learnt about how Israel’s land confiscation policies and the ongoing colony expansion affect communities such as al-Khader. Coincidently, they witnessed the presence of Israeli forces that had blocked the main entrance to the Palestinian village of Shoshahla.

BADIL then took the delegation to Beit Skaria, a Palestinian village located inside the Kafr Etzion colony. There they met with some of the residents of the village and had the opportunity to hear their stories, and how different Israeli policies affect them and their lands. They also experienced first-hand the numerous military checkpoints in the area and the restrictions the residents are subjected to in order to get in and out of the village. After hearing several accounts and walking around the village the delegation took several photos of the place for documentation and to use them in awareness raising campaigns back in Spain.

BADIL has been working on the area affected by the Etzion bloc for the last few years and is currently implementing a project to enhance Palestinian access to land and resilience. As part of the project BADIL has been documenting the different Israeli policies of land confiscation and displacement being implemented in the area. BADIL is also implementing different initiatives in some of the villages to strengthen residents’ resilience. In Beit Skaria for example, BADIL installed a solar panel that provides electricity to the only school in the village. 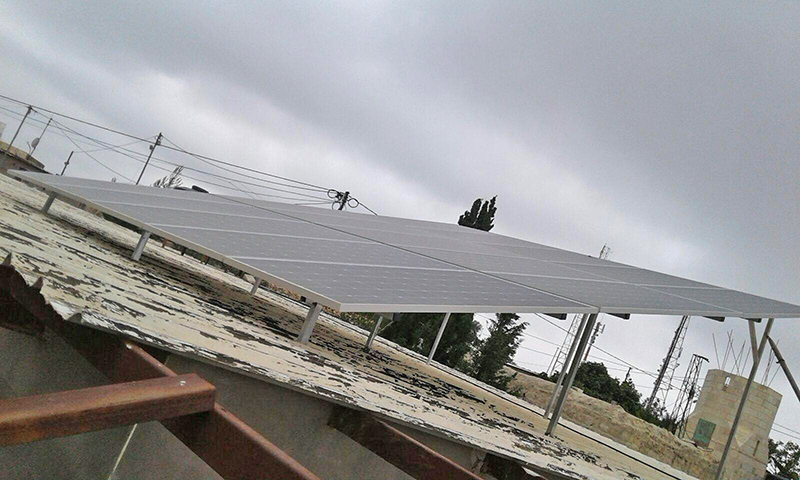