From 12-13 May, BADIL participated in the Palestinian Freedom Conference in Dublin, Ireland. The conference, organized by the Ireland Palestine Solidarity Campaign and co-sponsored by the Trade Union Friends of Palestine and BADIL, brought together Palestinian and international speakers and organizations to discuss and debate the root causes of the ‘Question of Palestine’ and ways to move forward to achieve freedom, equality and just peace.

BADIL’s intervention, in addition to supporting the formulation of the conference agenda, entailed a presentation within the panel entitled Return is our Right and our Destiny: the Nakba, Palestinian Refugees and the Right of Return. BADIL highlighted the ongoing population transfers, including historic and contemporary mass and individual forced displacement and transfer of the Palestinian people in Mandatory Palestine and the implantation of a settler-colonial population in their place. BADIL detailed the Israeli Apartheid regime: the mechanism by which Israel imposes laws, policies and practices that dominate and subjugate the Palestinian people. BADIL also focused on the international obligation to ensure the right to remedy through reparations in order to achieve just and durable solutions to one of the most protracted situations of displacement and dispossession. Israel’s obligation to provide reparations to repair the situation created through a regime that implements population transfers and Apartheid is well entrenched in international law and the best practices of states. The ‘Question of Palestine’ and particularly the core issue of ongoing displacement is a matter of international law and inherently elicits the obligations of third party states not to recognize or provide assistance to an unlawful situation as the one created and sustained by the Israeli colonial and apartheid regime.

The conference also hosted the mother of a Palestinian political prisoner serving a life sentence in Israeli prisons. The Palestinian mother and widow detailed her experiences in trying to achieve freedom for her son, the humiliation she experienced at the hands of Israeli prison officials, the denial of visits for 7 consecutive years of his sentence and that throughout the 26 years of time served she was only allowed to physically touch her son 3 times.

The conference included speakers from Stop the Wall, the Gaza Projects of the Middle East Children’s Alliance, Addameer, Electronic Intifada, and the Boycott National Committee as well as some academics.

The conference was attended by the Lord Mayor of Dublin and members of the council that last week passed a Boycott Divestment and Sanctions (BDS) motion, making Dublin the first European capital to pass such a motion.

The conference drew over 250 activists and human rights defenders from across the globe and signaled efforts to strategically enhance Irish solidarity actions in line with the Palestinian national struggle for liberation and rights. 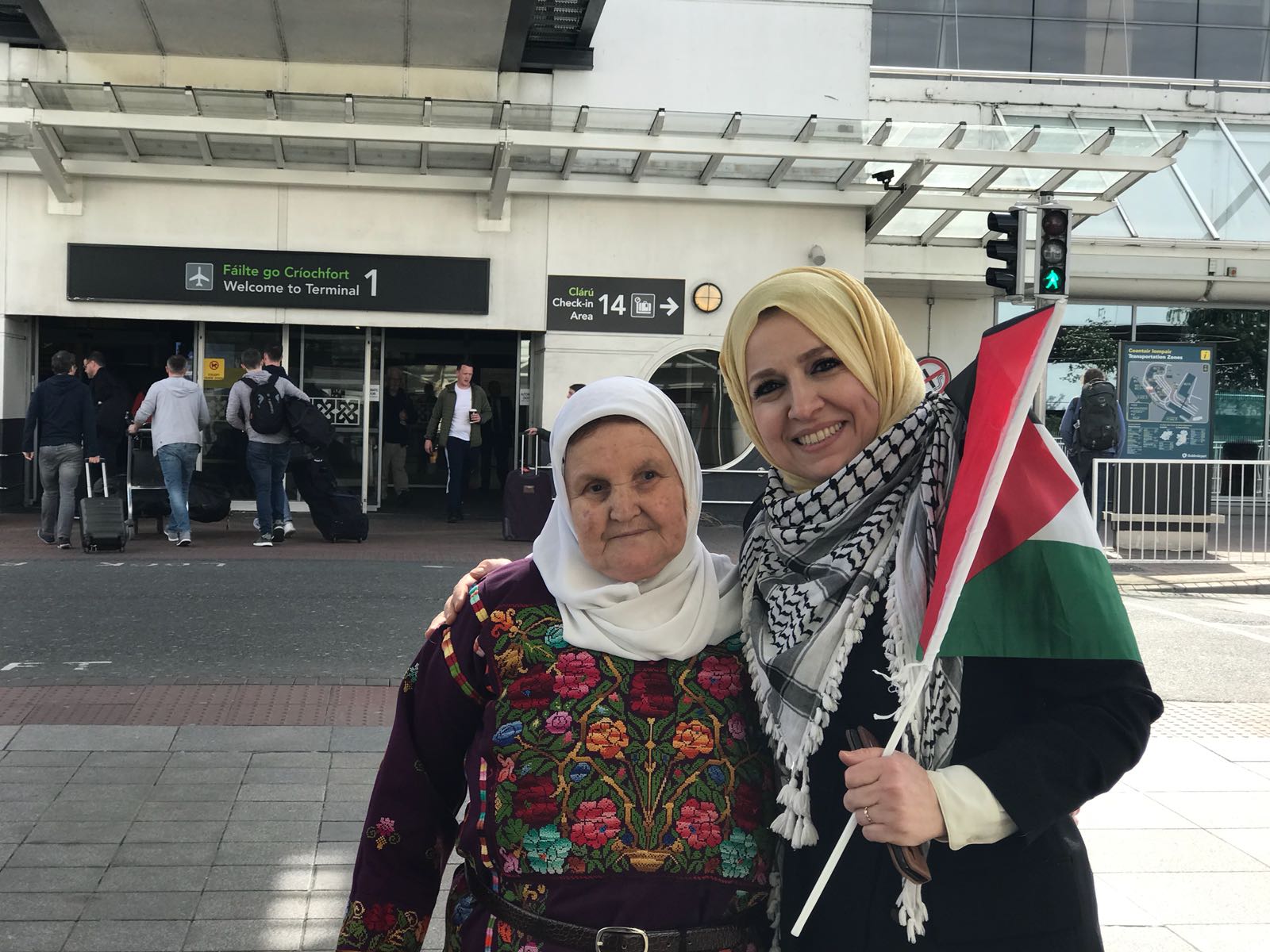 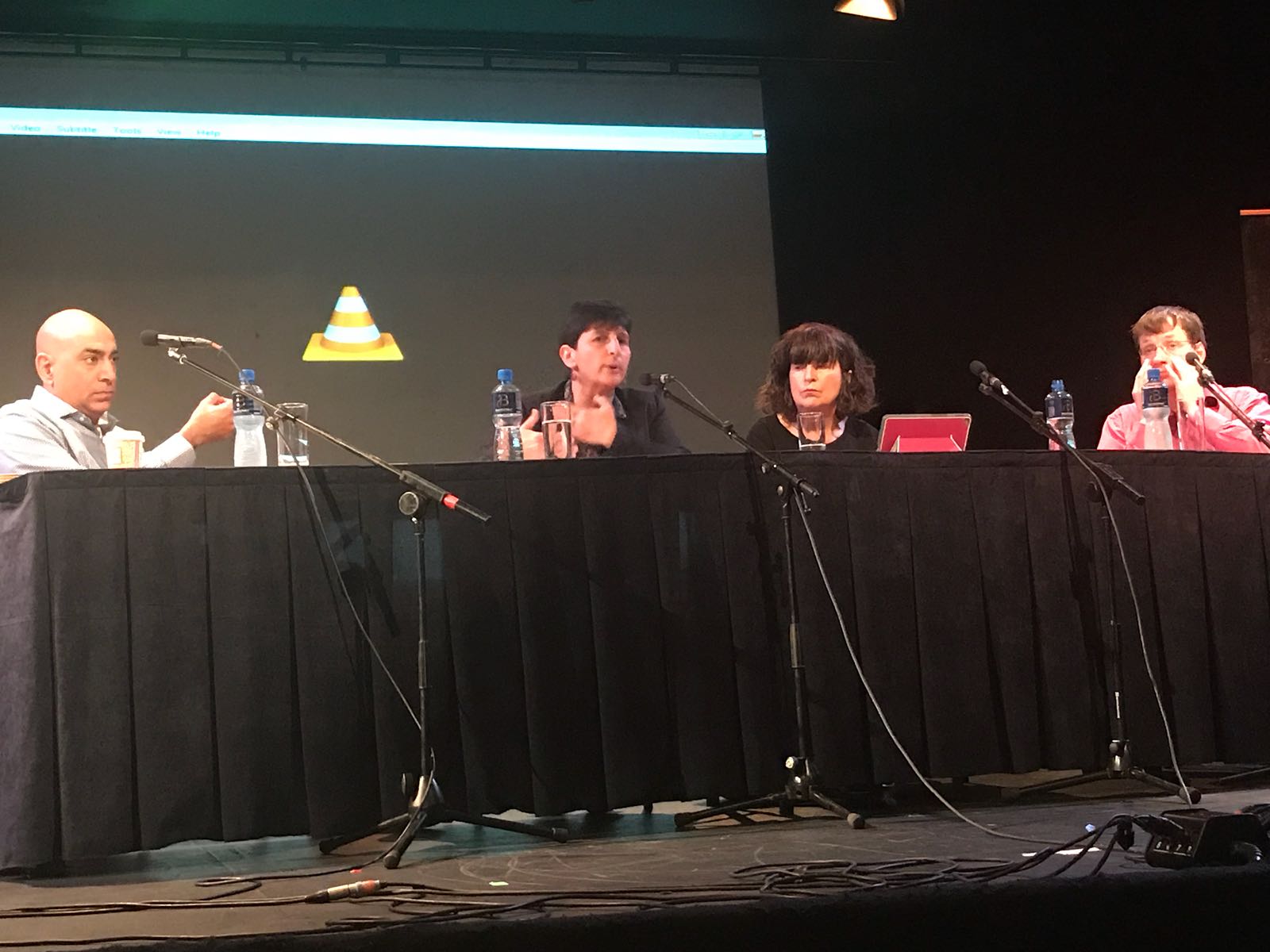 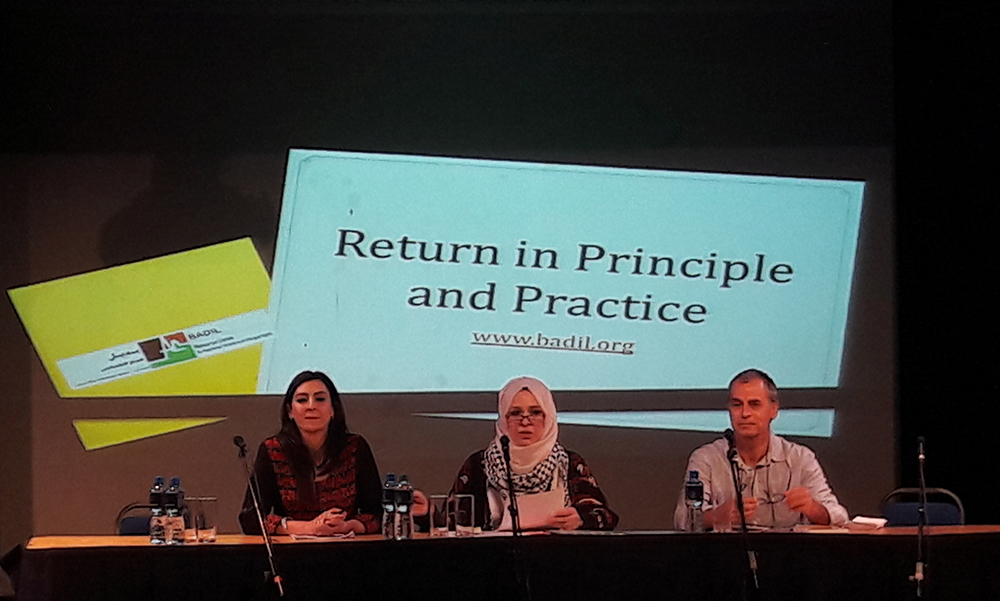