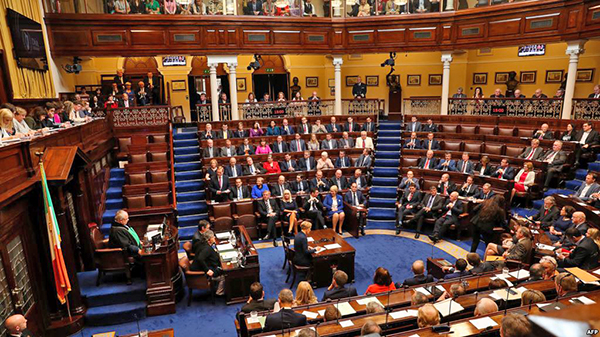 Israeli settlements in the occupied Palestinian territory (oPt) constitute the most serious violations and grave breaches of international law. By trading with these settlements, European corporations are complicit in such violations. Not only are Israeli settlement goods being imported into the EU unrestrictedly, but they receive preferential treatment under the EU-Israel Association Agreement. BADIL’s recent publication “EU - Israel Trade: Promoting International Law Violations” provides the legal basis for the illegality of trade with Israeli settlements and the ineffectiveness of the EU Labeling Guidelines.

The passing of the Bill by Ireland’s senate constitutes a positive step towards holding Israel accountable for its ongoing lack of compliance with international law and it should inspire the EU and other states to take similar action. The 2015 EU Labeling Guidelines were a missed opportunity to not only force Israel to label settlement goods as such when exporting them to the EU, but also to restrict their access to the common market altogether. A ban on Israeli settlement goods is one of the most effective political tools at the disposal of the EU to put political pressure on Israel regarding its regime of , colonization, forcible displacement and apartheid imposed upon Palestinian people. EU member states should also end the preferential treatment for all Israeli goods in the EU until Israel complies with international law. If non-compliance continued, the EU should consider sanctions as a measure to bring Israel into compliance. Moreover, the ban should also include Israeli companies that operate on both sides of the Green Line, or that export goods produced in settlements but packaged or processed by the mother company inside Israel. These steps are legal responsibilities of the EU under its duty of non-recognition, the Guiding Principles of business and human rights, and the current Agreement between the EU and Israel. 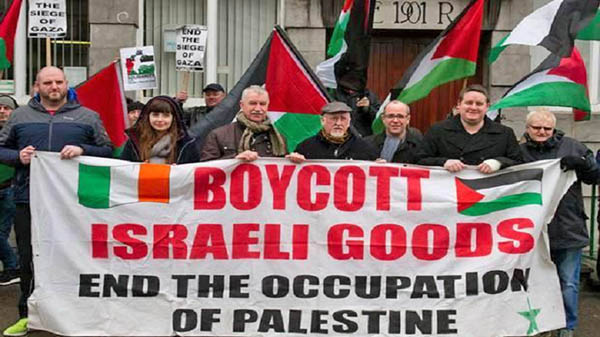 The EU has adopted similar economic measures in the past to enforce the duty of non-recognition, as in the case of Crimea. This could serve as a precedent for the approach that could be adopted by EU states to reprimand Israel for occupying or annexing Palestinian territory.

Whether it is the EU as a whole or individual states that take the first step, it must be clear that simply condemning Israel’s ongoing colonial and apartheid enterprise is not enough. As stated by Irish Senator Frances Black, the Bill is the “bare minimum that should be expected of an EU member state and a country proudly committed to justice and human rights.” It is time for the EU, and failing that, for individual states, to take concrete action at the international level to force the compliance of Israel with international law.

BADIL calls on the EU and all EU member states to,