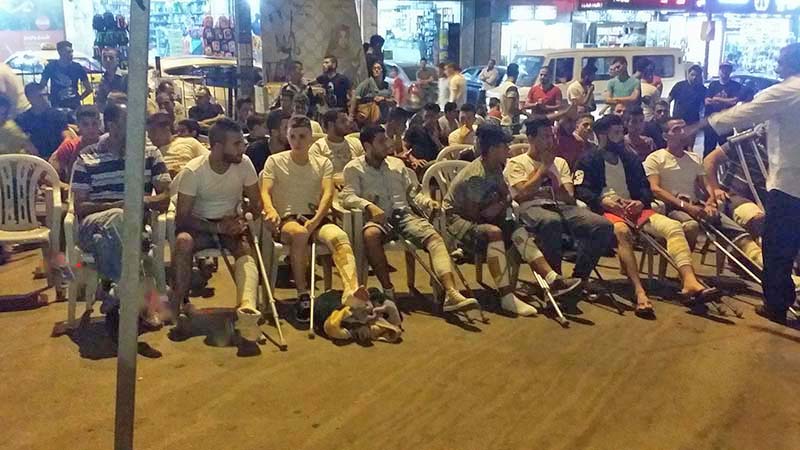 BADIL submitted its first report on the Illegal and Excessive Use of Force by the Israeli military in Dheisheh Refugee Camp to the Commission of Inquiry established under United Nations Resolution S-28/1.

The submission provides a brief on Dheisheh itself, a refugee camp in Bethlehem that regularly experiences Israeli military raids and invasions. Following the brief is the appropriate legal framework established by international humanitarian and human rights law that should regulate Israeli military conduct. It is particularly the regularity and intensity of the occurrence of night raids of Dheisheh Refugee Camp, combined with the breaches and inhuman treatment of its residents during those raids, that requires special attention and should be investigated by the Commission of Inquiry.

The two specific cases documented by BADIL in Dheisheh, as well as the assessment of the overall psychosocial impact on the residents, demonstrate human rights violations and abuses which are committed by Israel against Palestinian civilians of the oPt and are indicative of widespread and/or systematic breaches of international law. The submission culminates with concluding analysis and recommendations for the Commission in their report to the Un General Assembly.

As the occupier, Israel has an obligation to protect the residents of the oPt, and is obliged to follow international humanitarian and human rights law enforcement provisions when carrying out its operations. Those provisions sanction the use of live ammunition only as a measure of last resort. The cases presented in this submission highlight the broad range of serious violations of international law committed regularly by Israel in the West Bank. In addition, in its policing operations, Israel has failed in these cases, and many others,[1] to respect the principles of legality, necessity, proportionality and accountability.

For the safety and protection of the victims and eye witnesses, their families and community, the submission is to be treated with confidentiality by the Commission and will not be published at this time. 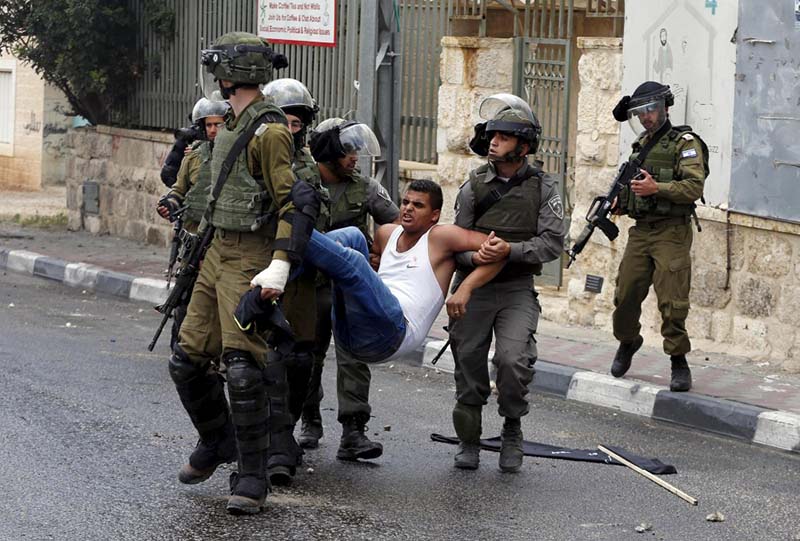 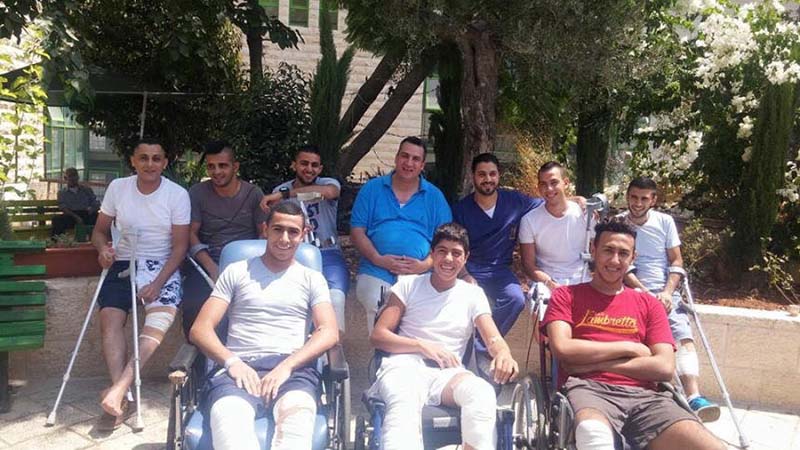 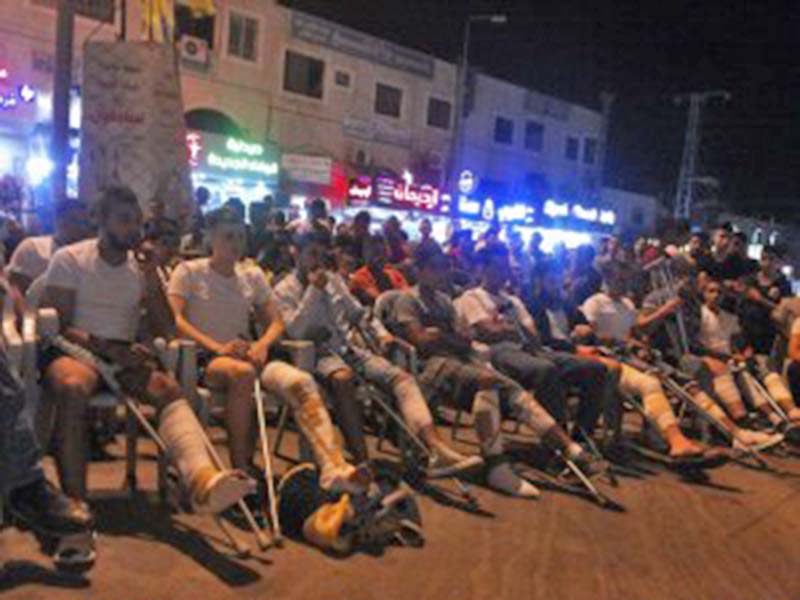 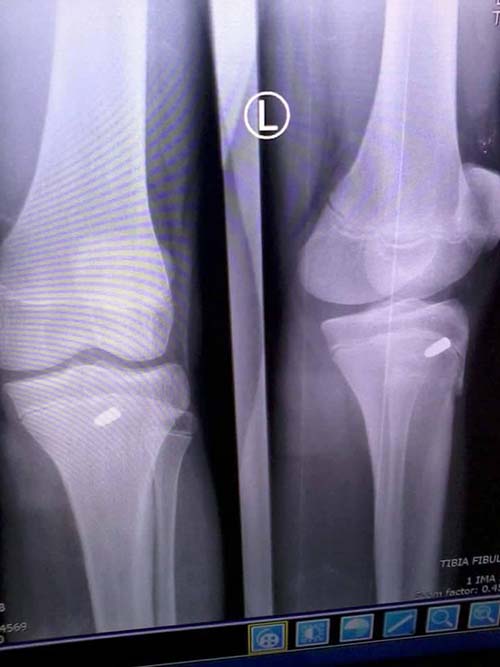