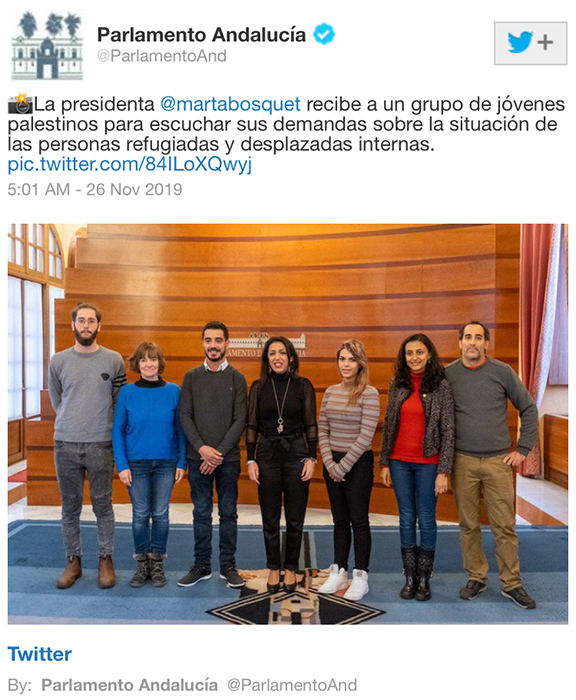 Six Palestinian youth accompanied by two BADIL staff traveled to Spain for a multi-city awareness-raising and advocacy tour from 21-30 November, including the regions of Madrid, Basque Country and Andalucía. The Masaha (meaning space) project has been part of the Al-Awda school and was implemented by BADIL in cooperation with the Spanish organization Paz Con Dignigad. The youth participants of the project have spent significant amounts of time preparing for the tour which aimed to raise public awareness about Palestinian refugees and IDPs and shed light on the forced displacement policies implemented by Israel. Before the trip the youth participated in producing the film “IDENTIDAD PALESTINE Y Politicas de Fragmentacion.” The video shows the youth’s point of view on forming Palestinian identity, Zionism and Israeli policies of fragmentation and forced displacement, in addition to how best confront it.

The tour was organized by BADIL’s partners in the regions and included multiple and varied activities such as public events, advocacy meetings, engagements with youth/students, civil society organizations and politicians, solidarity gatherings for Palestine, demonstrations against violence against women and cultural activities. In all, there were 9 interviews and meetings with media coverage and 21 public speaking events and workshops, in addition to meeting with numerous local and international organizations based in Spain.

BADIL also briefed several Parliamentarians from the Basque and Andalucía region, in addition to the National Congress of Spain on Palestine and in particular the refugee issue to encourage stronger positions on their rights.

The awareness-raising and advocacy tour is part of BADIL’s strategy to encourage the engagement and mobilization of Palestinian youth and to expand our scope and outreach to international civil society to further mobilize the international solidarity movement. 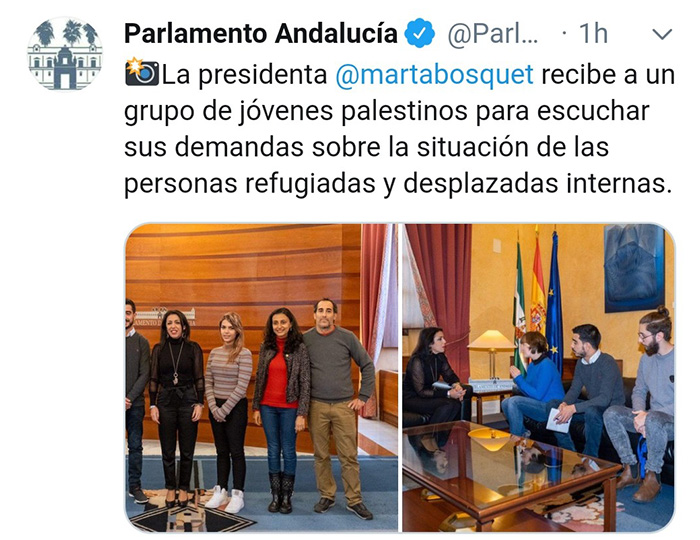 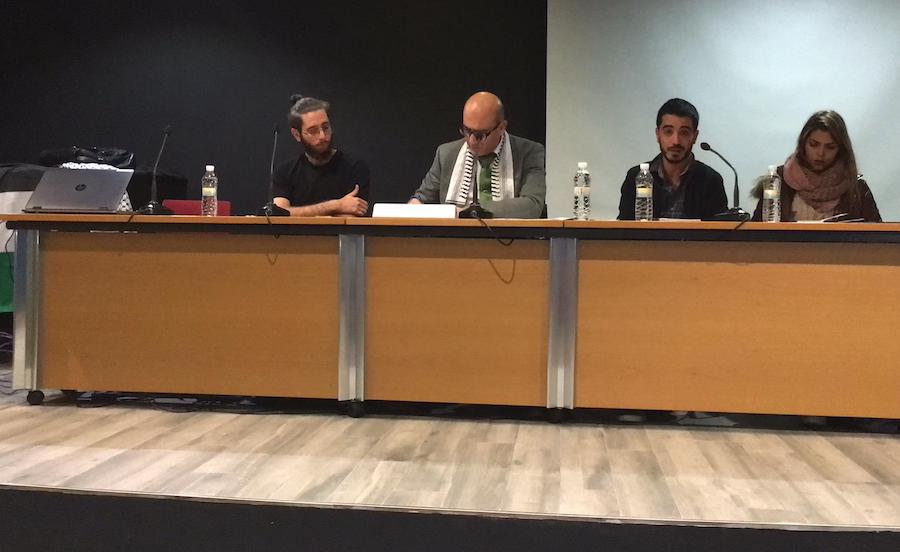 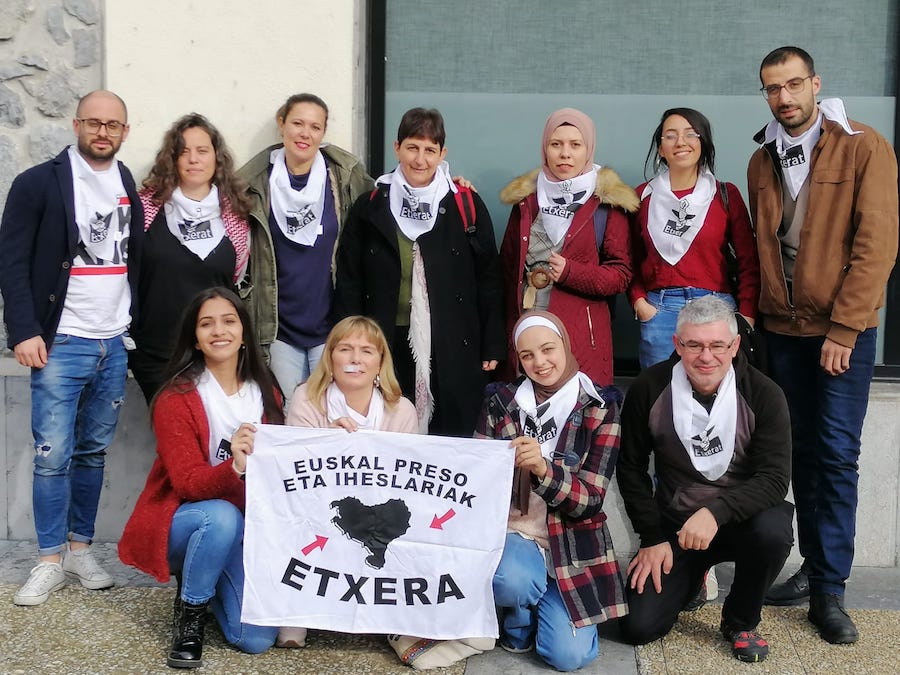 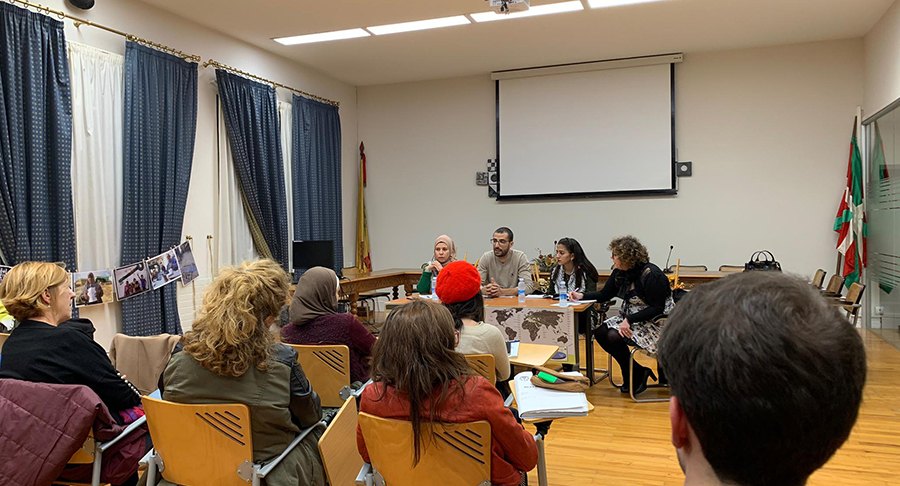 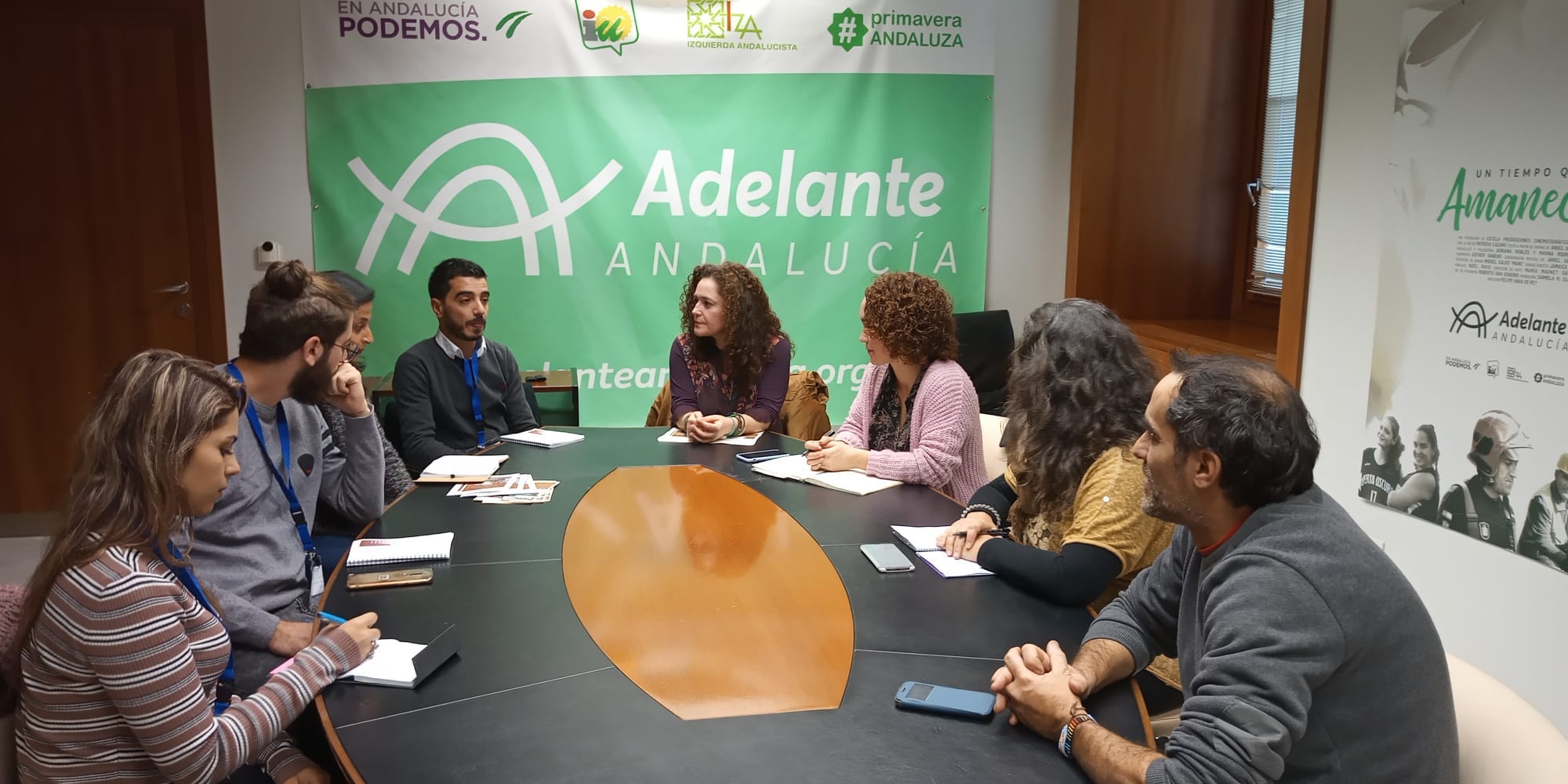 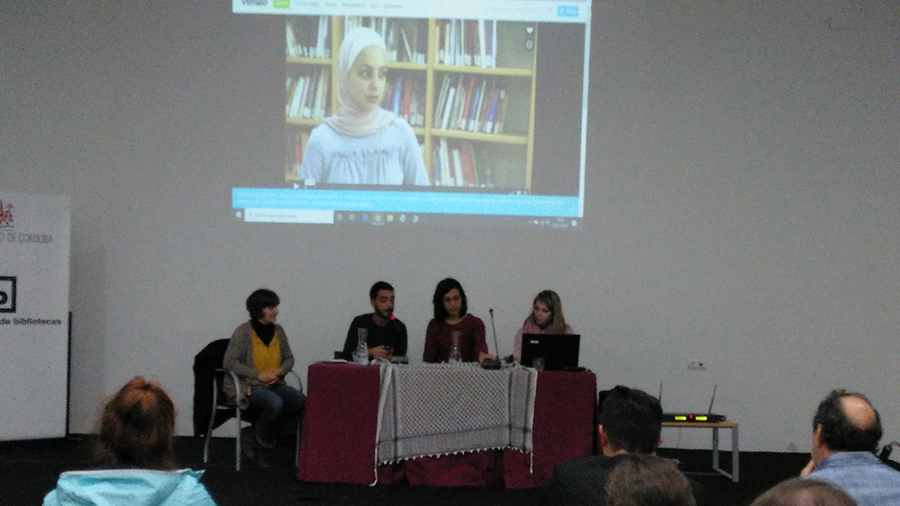 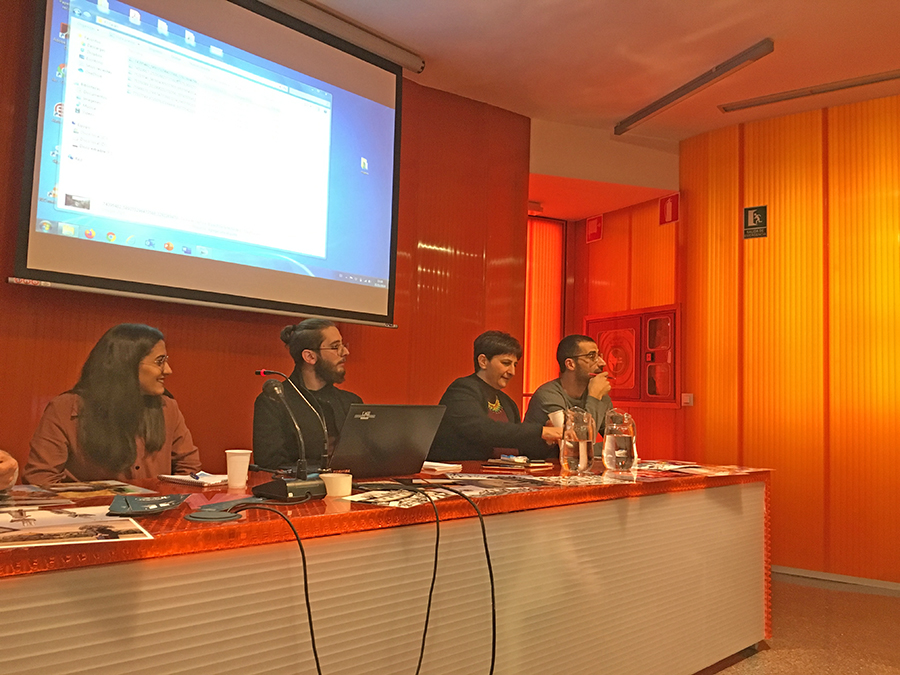 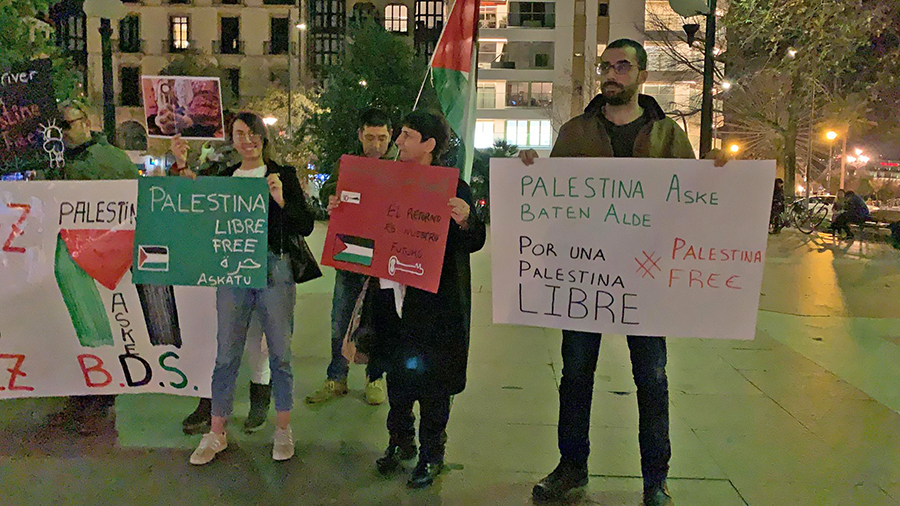 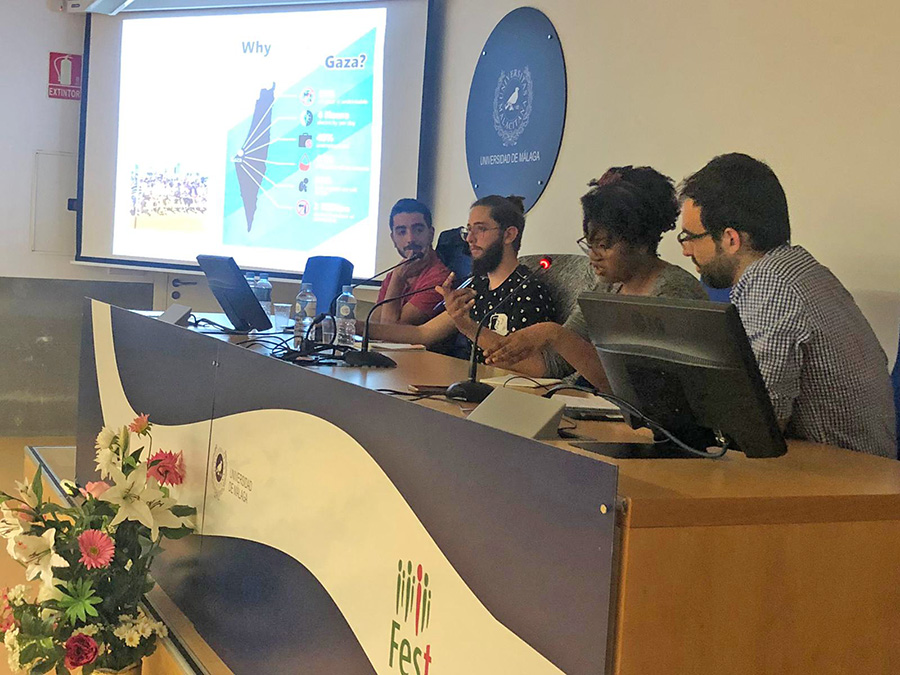 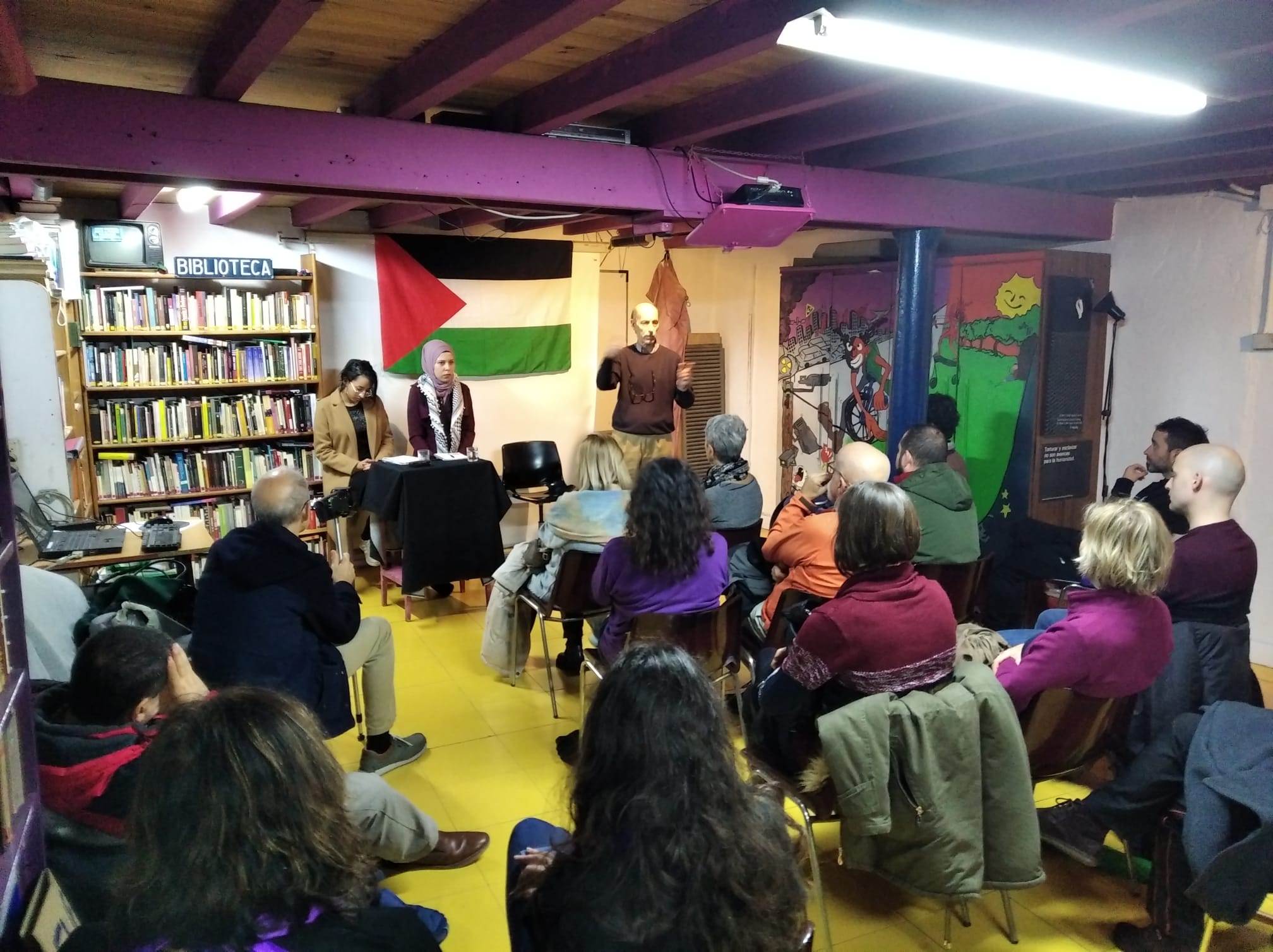 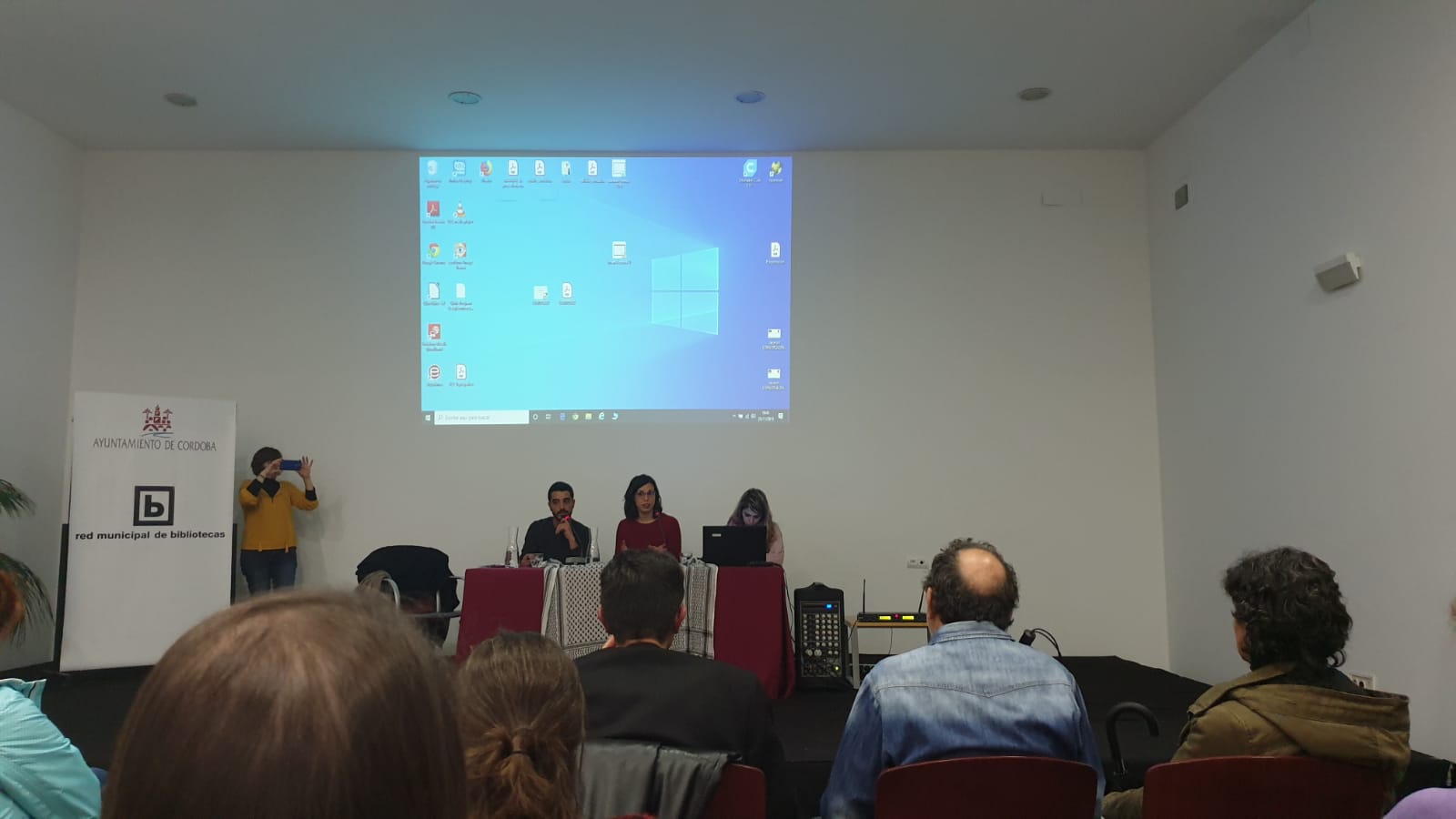