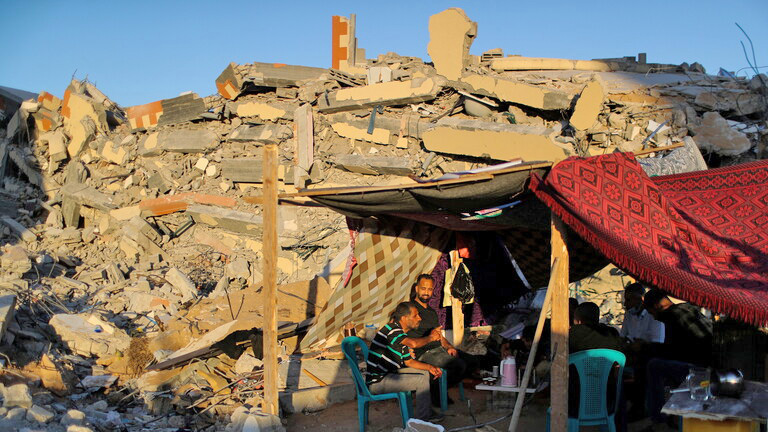 According to its statute and bylaws, UNRWA is committed, in course of conducting its mandate, to the principles of humanitarian work: humanity, impartiality, neutrality, and independence. UNRWA's employees, including international staff, are supposed to apply these principles in their work. These principles are often invoked by UNRWA in statements to justify their hesitancy to express more accurately Israeli human rights violations and crimes. However, this was not the case of the Director of UNRWA's Operations in Gaza, Mr. Matthias Schmale.

In an interview with Israeli Channel 12 News, Mr. Schmale’s response to a question regarding the official Israeli claims on the precision of bombardments was:

"I am not a military expert but I would not dispute that. I also have the impression that there is huge sophistication in the way the Israeli military struck over the last 11 days. So that is not my issue, my issue is another one. Many colleagues had described to me that they feel that in comparison to 2014 war, the strikes held much more vicious in terms of their impact. So, yes, they [the strikes in the recent Israeli aggression] did not, with some exceptions, hit civilian targets, but the viciousness ferocity of strikes was heavily felt […]. I think the precision was there but there was unacceptable and unbearable loss of life of civilian side."

Mr. Schmale’s statement is condemned and rejected and his subsequent apology is insufficient. How is it that "the precision was there" while more than half of the Palestinians who were killed were civilians? This is not just an "unacceptable and unbearable loss of life of civilian side", but rather an intentional bombardment to specifically target Palestinian civilians designed to kill and terrorize. We as Palestinians and refugees do not accept Schmale’s whitewashing of Israel's crimes. Mr. Schmale’s responsibility is to call on the international community to provide real physical, legal and humanitarian protection for Palestinian refugees who were targeted and killed in Gaza – not to appreciate the precision of Israeli military aggression.

The Global Network of Palestinian Refugees and IDPs (GPRN), demand that the Commissioner-General of UNRWA release Mr. Schmale from his post immediately.