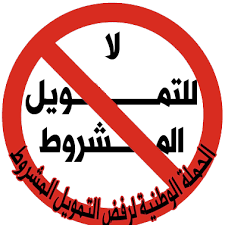 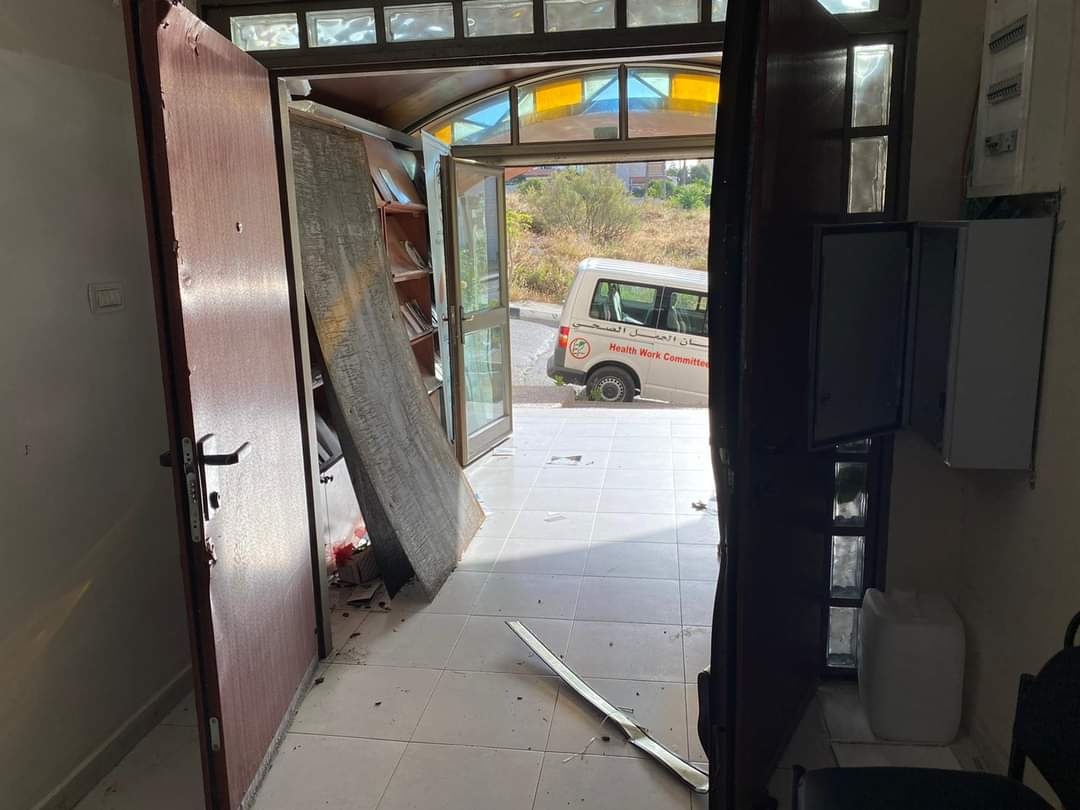 The Palestinian National Campaign to Reject Conditional Funding condemns the ongoing campaign launched by Israel against the Health Work Committees (HWC), the latest of which was the storming of the organization’s headquarters in Ramallah at dawn today, Wednesday, 9 June, and included the confiscation and destruction of the institution’s property, and the forced closure for a period of 6 months.

The national campaign, while condemning the targeting of the HWC, affirms that these attacks come within the systematic Israeli campaign targeting Palestinian institutions that perform substantive work and refuse to engage in projects of subjugation and submission to the humiliating conditions of our people and their struggles and their hope for liberation from injustice and colonialism. Israel and its allies are trying to impose unacceptable conditions on Palestinian civil society institutions in order to create a civil society consistent with their priorities and visions, and separate from the rights, concerns and aspirations of the Palestinian people.

The members of the Palestinian National Campaign to Reject Conditional Funding announce our full support for the HWC against this most recent attack and our readiness to make all the headquarters of our institutions available in the various regions of Mandatory Palestine available for their use and its various teams. We also declare our rejection of all humiliating political conditions and efforts to dominate Palestinian civil society, which opened the door for Israel to demonize our institutions and tarnish our reputation, leading to their closure by military orders. 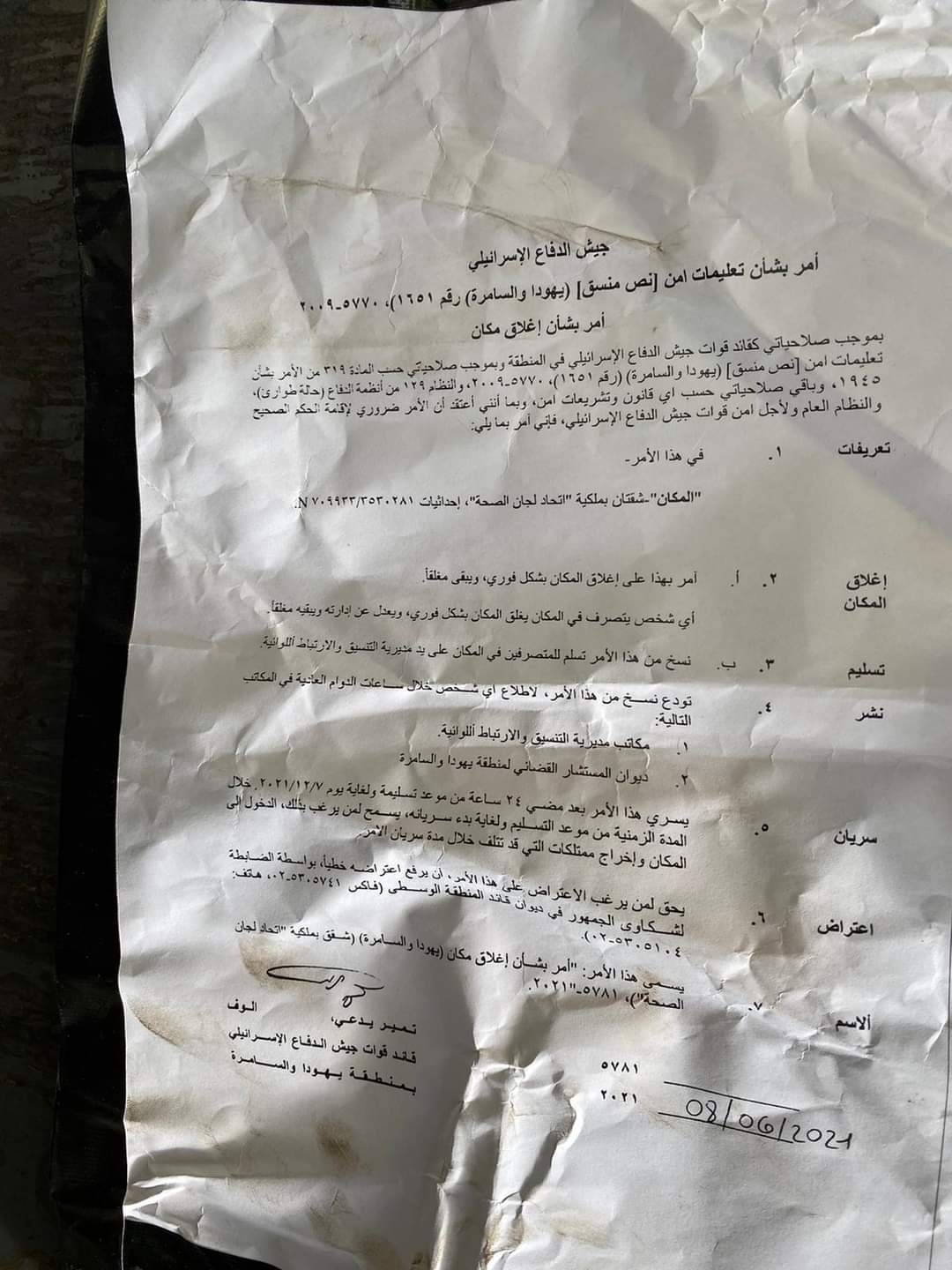