European Parliament: BADIL and Al Mezan Discuss Accountability for International Law Violations with the Delegation for Relations with Palestine 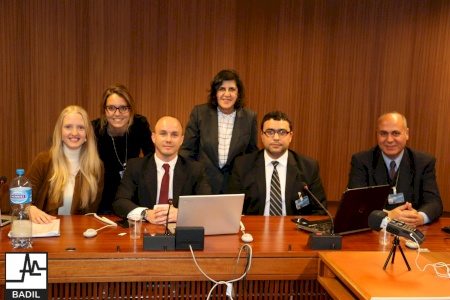 PR/EN/201016/47
On October 20th 2016, BADIL Resource Centre for Palestinian Residency and Refugee Rights (BADIL) and Al Mezan Centre for Human Rights (Al Mezan) hosted the Exchange of views on ensuring accountability for violations of international law in the occupied Palestinian Territories and on the UN database of businesses operating in Israeli settlements at the European Parliament in Brussels. The discussion was led by Martina Anderson, the Chair of the Delegation for Relations with Palestine, who cited the database as a “necessary step” for the implementation of the UN resolution on Israeli settlements.

The panel was held in the context of nearly 50 years of Israeli occupation of Palestine, a situation of international armed conflict, where violations of the applicable international humanitarian law and international human rights law are met with impunity by Israel, the Occupying Power. In about eight years, the Gaza Strip has been subjected to three full-scale military bombardments, and nearly ten years of illegal closure and blockade by Israel. Meanwhile, Israeli settlements continue to expand while the displacement of Palestinians and dispossession of land increases in step. 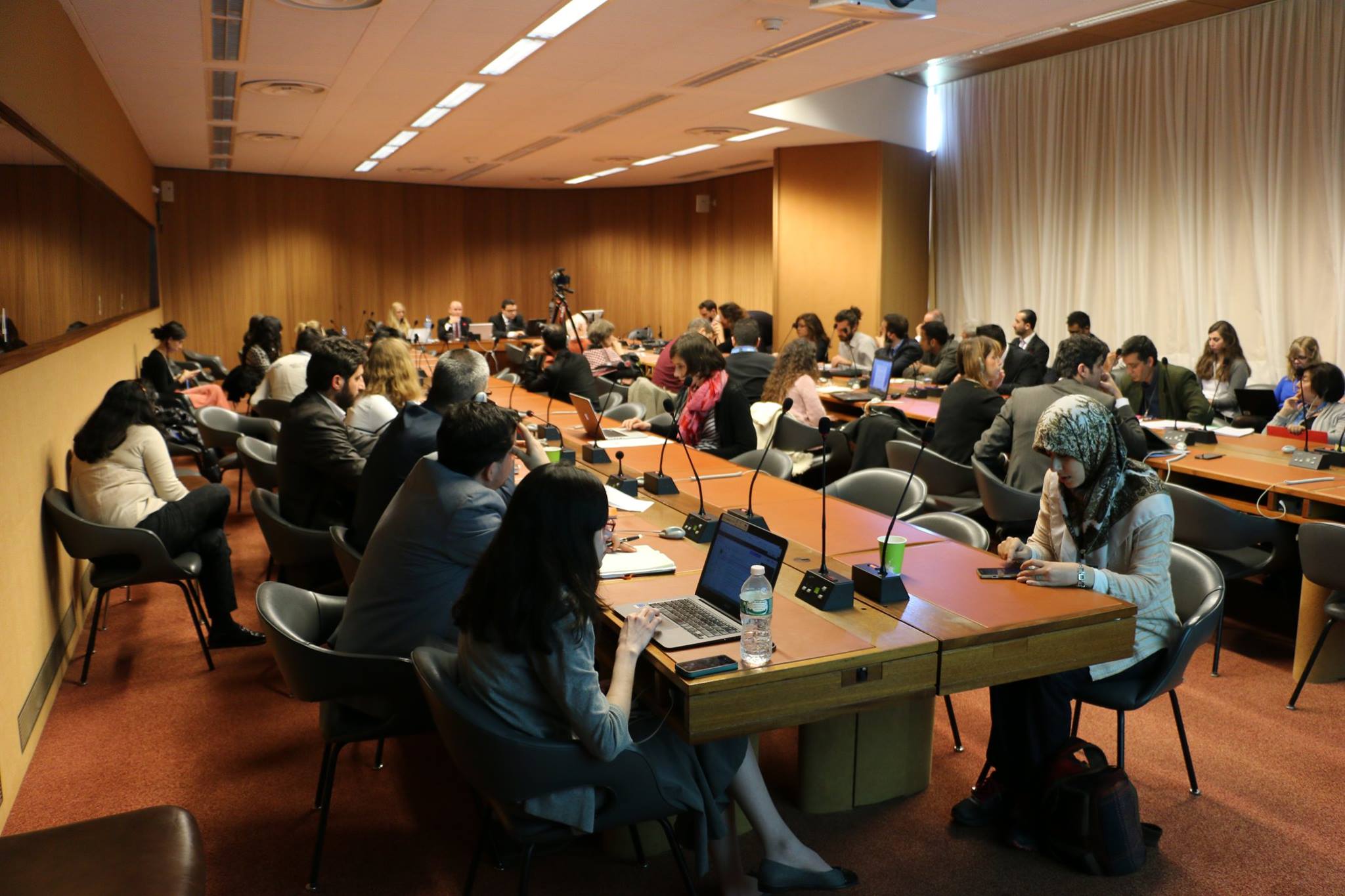 Lubnah Shomali, Advocacy Officer at BADIL, spoke about the two forms of forced population displacement: expulsion and deportation and population transfer as war crimes and/or crimes against humanity. Shomali described Israel’s creation of a coercive environment to alter the demographic composition in favor of Jewish Israeli colonizers. The forcible population transfer is implemented through a host of discriminatory practices, polices, and laws, including permit regimes, land confiscation and denial of use, discriminatory zoning and planning, denial of access to natural resources, denial of residency, segregation and isolation, suppression of the Palestinian people’s resistance and denial of right to reparation. Shomali gave examples of expanding settler colonies in East Jerusalem, the Jordan Valley, Etzion, and the Old City of Hebron.

Rania Madi, UN Legal Advocacy Consultant at BADIL spoke about the illegality of Israeli settlements under international law, noting in particular article 49 of the Fourth Geneva Convention. Madi referenced the importance of the statements from International Court of Justice (Opinion on the Wall, 2004), the UN General Assembly, and Security Council. Madi referred to the companies that supply equipment and materials for the construction and expansion of the settlements and the wall, noted the physical presence of companies in check points, and cited the machines used by private companies based in western Europe (e.g. UK, Sweden and Germany) which are used by the Israeli authorities for the demolition of Palestinian houses and properties in violation of article 50 of the 1907 Hague Regulations as well as the 1949 Geneva Conventions.

Mahmoud AbuRahma, Director of Communications and International Relations at Al Mezan, focused on the current failure of Israel’s domestic accountability mechanisms in relation to Palestinians, especially Palestinians of Gaza, noting in particular the resulting impunity from “Operation Protective Edge” in 2014. Israel’s mechanisms are the product of a long history of legislative reforms that are manipulated to ensuring protection of state actors—as well as settlers—rather than securing justice and accountability that would deter and punish violations, and providing redress. AbuRahma detailed the current legislative, judicial and financial shortcomings within Israel’s mechanisms against international standards. To illustrate Israel’s unwillingness to hold perpetrators to account, AbuRahma highlighted two prominent cases: the case of the killing of four Bakr children by Israeli forces on Gaza beach, which was closed in June 2015, and the case of the UNRWA school attack in Rafah, which was closed in August 2016, and put forward recommendations to break the current state of impunity by utilizing the UN, including the Human Rights Council, relying on EU pledges, and opening up domestic jurisdiction.

The reality of Israel’s deliberate impunity within these systems and policies requires the urgent involvement of international justice mechanisms. The international community, including the EU and individual Member States, is indeed obligated to bring to an end any serious breaches of international law and to search for persons alleged to have committed, or to have ordered to be committed, grave breaches, and bring them, regardless of their nationality, to trial, in line with international law. The current reality in Europe is far from fulfilling these obligations and requires urgent address in Europe and within the EU’s engagement with the UN, as advocated for by the panelists.
Share