As part of the Women’s Empowerment Project, BADIL delivered a lecture entitled ‘Ongoing Nakba, the Israeli Policies of Forcible Transfer’ 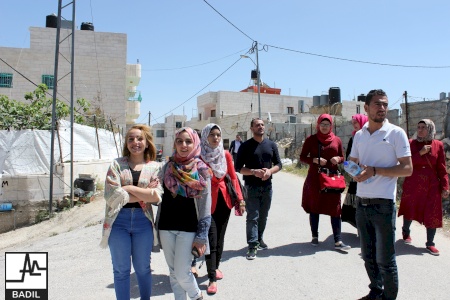 BADIL Resource Center for Palestinian Residency and Refugee Rights presented a lecture entitled ‘Ongoing Nakba, the Israeli Policies of Forcible Transfer’ that took place on Thursday 13 October 2016 at Bethlehem University (BU). This lecture, which was held in coordination with the Faculty of Arts, was attended by over 35 BU students and presented the ongoing issue of forcible transfer that Palestinians face. It also tackled the Israeli policies of forcible transfer against Palestinians living on both sides of the green line.

Additionally, the lecture included screening of three short films which depicted three different stories that demonstrate some of the consequences of the coercive environment produced by the implementation of the Israeli policies of forcible transfer against Palestinians.

This lecture is one of a series of lectures, workshops, and site visits that BADIL organizes with a number of Palestinian universities as part of the Palestinian rights-holders program. This program includes a youth empowerment component and places an emphasis on women.

BADIL will be delivering four additional lectures in Hebron and Bethlehem universities through October and November of 2016. 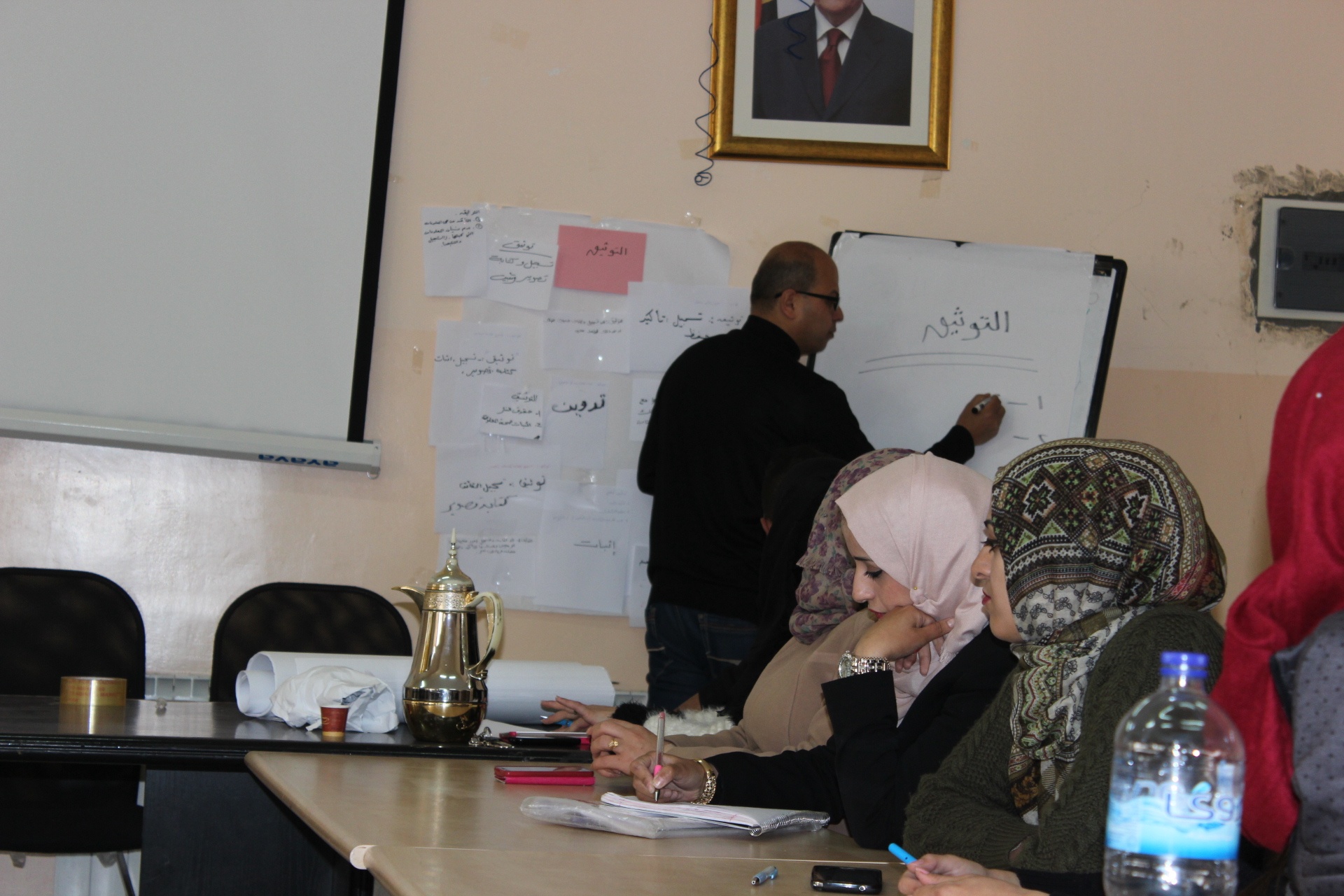