An Open Letter to the Commissioner-General of UNRWA:

Addressing the chronic budget crisis is not by transferring UNRWA's responsibilities to other UN or international agencies!

Accordingly, note that your approach is rejected and condemned, and that continuing with it threatens the work and existence of UNRWA and the rights of refugees, something we will not allow at all. 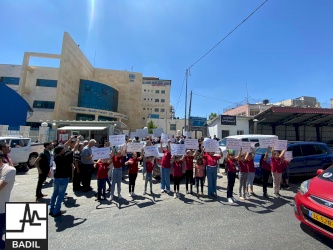 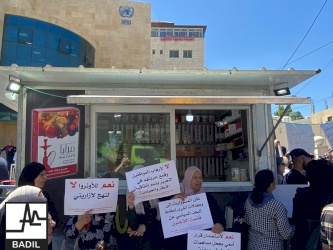 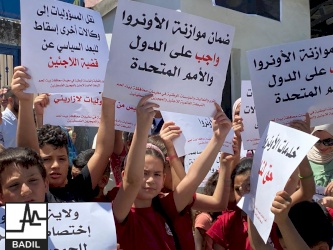 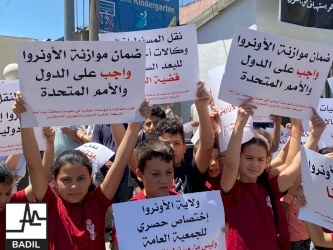 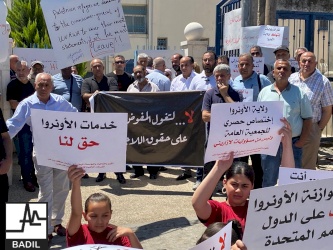